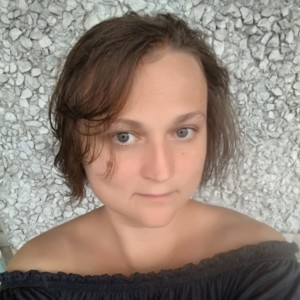 Her day to day
Reanimatologist in Saint Petersburg (Russia)
An adjective that defines her
Integrity
One of her hobbies
Fantasy literature
Favourite phrase
Fais ce que tu dois, et advienne qui pourra
A wish for the future
Fair wages for healthcare professionals

Ekaterina Schwemmer is a CovidWarrior from the Russian Federation. She hails from the city of Ekaterimburg, deep in the Urals, where many years ago she created the reanimation department in the hospital where she worked. Later on she moved to Saint Petersburg, where she works as reanimatologist for children.

During the first nights of the Covid crisis she was our Co-Instigator Jordi Bosch’s pillar. It was a very confusing period in Spain, doctors were completely focus on their task to save as many lives as possible and knowledge on medical topics was scarse. It was difficult to consult on engineering ideas from a medical point of view so Ekaterina’s help in getting accurate medical information and her experience was key to validate some of the fast actions that we took to battle the first wave.

This was really helpful, as we could validate ideas in near real-time during our War Room discussions. She also brought many ideas from her areas of expertise, providing simple solutions sometimes to complex problems.

One of the most important things she gave us was her knowledge of war medicine, something that she was taught at university. In times of scarcity, she filmed videos on how to make a simple, efficient mask using plain bandages: something no certification will ever certificate, yet was how during the 1918 influenza pandemics helped contain its spreading. She also showed us how to move patients connected to a ventilator with one single nurse, as a Spanish hospital came to us asking for some mechanical device to help since their procedure required five professionals and they had little hands as many were ill.

She gave us two more gifts: a simple exercise to protect the lungs in the early stages of infection, to avoid pneumonia; and a way to disinfect a room using UV. This planted seed put our engineers in the track to check UV, leading to later projects such as ASSUM or AVT. Yet I remember how the video she sent us with this simple disinfection method was applied by some warriors to disinfect food coming from stores at a time when infection spreading was little known.

She also gave us news and information from her country where they often would have already tried a medicine, a procedure. She alerted us that the treatment with hydroxicloroquine and antibiotics was not very efficient, way before any western publications confirmed it to the world. We learned to beware of overhyped media publications searching for easy hope and clicks.

Another contribution, that could have been crucial, was when she helped us locating Russian ventilators. As a doctor with wide experience as intensivist – she also helped validating requirements for Ultracare 40 in 1, and the 4 in 1 projects, when we had no practical access to the required specialists -, she investigated what ventilator models made in Russia would be suitable for fighting against COVID-19. In a moment where logistics in China were collapsed, COVIDWarriors checked the option to import Russian devices. Thanks to her, we found them still at market price, by locating the exact factory in Chelyabinsk that was manufacturing them – and we had the guarantee that they would work well.

As some projects we have attempted, this one did not make it through. By the time we got a reaction, we were late in securing the stock wo we moved to the next project. “Fail fast” is one of our warrior mottos: when things just don’t work, move onwards to a project that will work and help.

Little by little communication got better and thanks to the efforts of Mar Salazar_IP we could finally form our consultancy group on healthcare formed by doctors and inspired by Ekaterina who went back to her hospital in Saint Petersburg, where she continued her daily fight to save the lifes of those unfortunate children that were born with heart conditions that required her help.

During these hard times her inspiration has left an imprint and we want to honor her help with these lines.

Ekaterina, you showed us ways of doing things completely out of the box, inspiring us to never give up and continue looking for new ways to find solutions and a necessary mobilization on cross-functional communication and help. 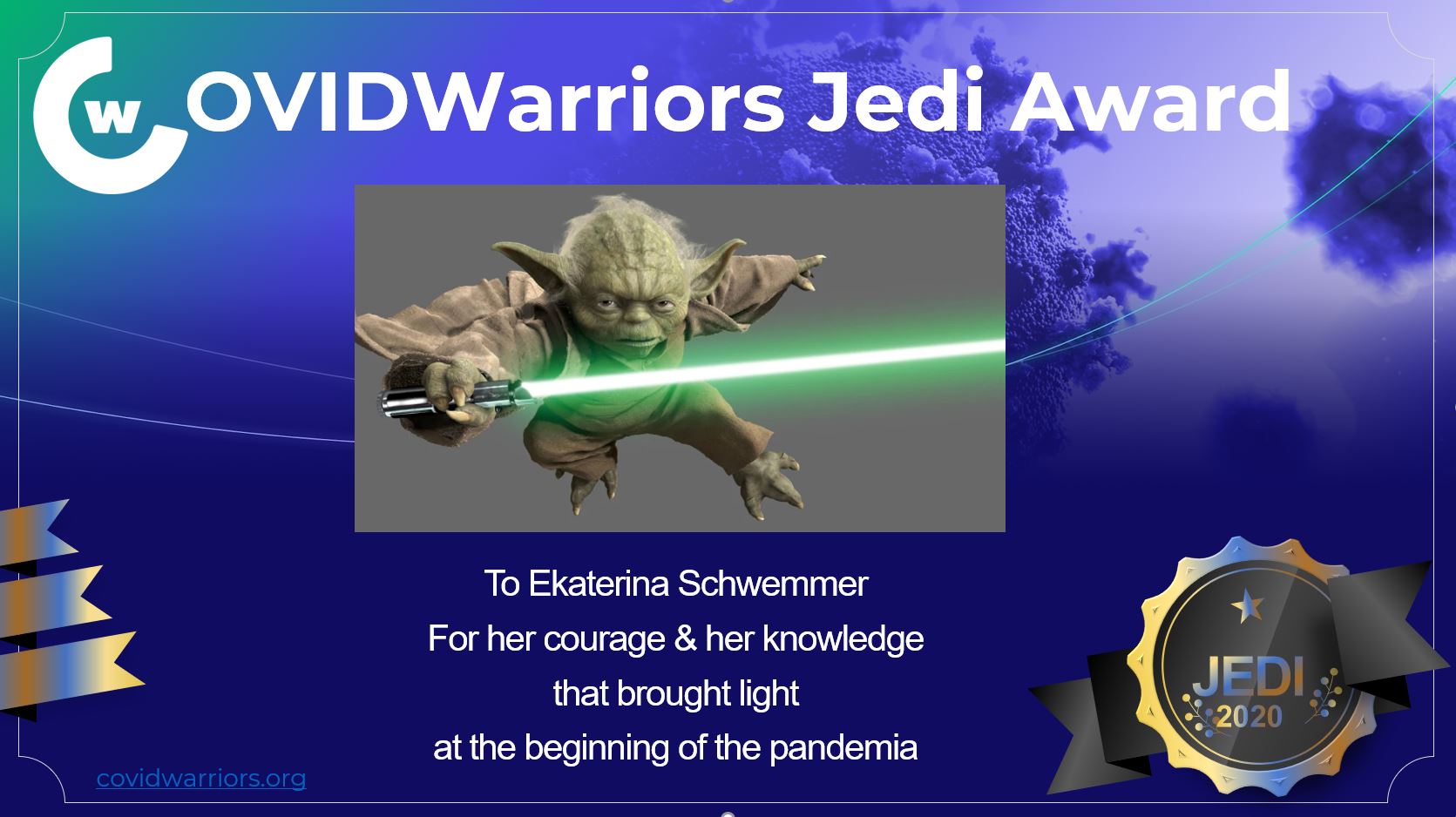